We use cookies to personalize content and analyze traffic in order to offer you a better experience.
More Details

The order of this list is constantly changing based on your ratings here on VlogTrends.

Share your opinion by clicking "Rate This" next to each vloggers current rating to the right on their banner.

Everyone knows that cats rule the internet.

Check out this list of the top cat YouTube channels and rate your favorite one to the top!

Everyone knows that cats rule the internet.

Check out this list of the top cat YouTube channels and rate your favorite one to the top! 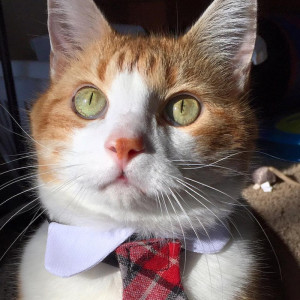 Butters the bean is a lovely house cat.

Watching Butter's channel you really feel like you are watching your own cat.

The videos are filmed in “home video” style.

Even though the videos are pretty short you can really get to know this cat as Butter's owner releases new videos daily! 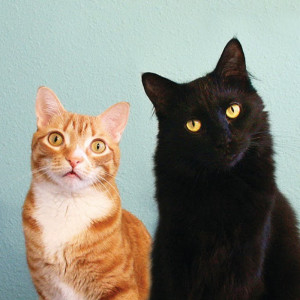 With Cole and Marmalade you get to learn more about cats.

Such as what they mean by their meowing or what they do at night.

There are also many videos just for fun, like creating huge castles for the cats or videos of them playing. 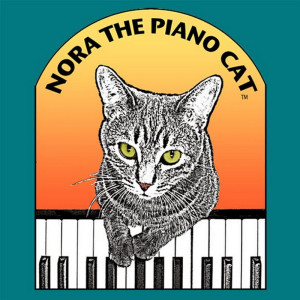 Nora the Piano Cat loves to play the piano.

This channel is exactly what you think it is - a cat playing the piano.

Nora has been playing the piano since at least 2007, when her first YouTube hit "Practice Makes Purr-fect" was released.

Nora still plays these days, so watch out for new videos on her channel! 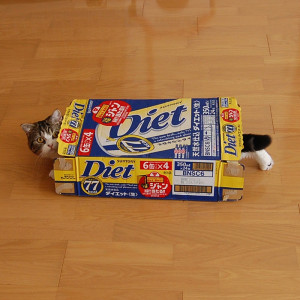 Maru is the real star of this channel.

This Scottish Fold cat is a real YouTube veteran as he has been making videos since 2008.

Maru's hard work has been paying off as he was awarded by Guiness World Record as the most viewed individual animal in the world back in 2016. 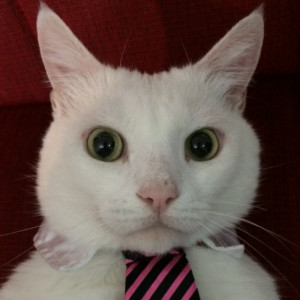 Via this YouTube channel you get to look into the daily lives of these beautiful cats.

The channel also have many videos of cats reacting to different things.

There are also many videos of kittens and who doesn't love watching kittens play? 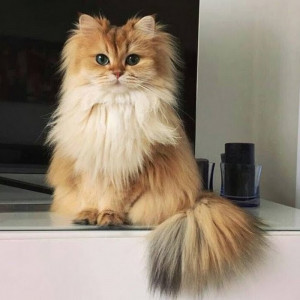 This little cat family is probably the fluffiest on YouTube and is entertaining to watch already for that reason alone.

There are many funny reaction videos as well, such as cats reacting to a robot vacuum. 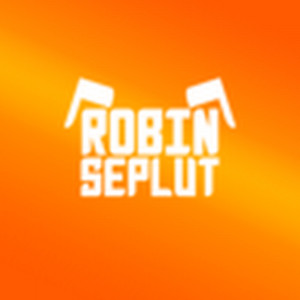 Robin Seplut lives in in a small city in the middle of Russia called Zheleznogorsk.

His love for cats is strong and he feeds the street cats of his city every single day.

Robin has been filming videos of these street cats since 2016 and uploads new videos daily. 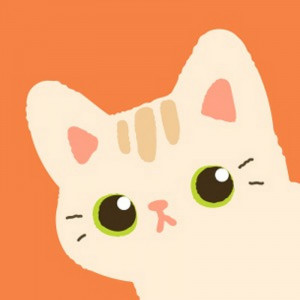 It features 7 cats owned by Claire Luvcat; DD, Coco, TT, Chuchu, Lala, Lulu and Momo. Claire speaks Korean to her cats, but all videos are also subtitled in English. 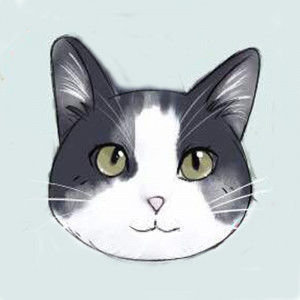 Pusic's owner puts Pusic in many funny situations to see how his cat will react.

He has created a maze for him and in the featured video below, he is trying to see how small of a hole he can create for Pusic to go through.

Pusic is a very curious cat and usually completes the challenges successfully. 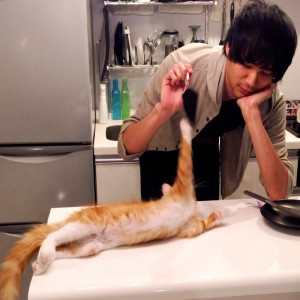 Haku, Poki, Nagi and Pichi are probably the luckiest cats in the world.

Their owner Jun cooks them the most wonderful Japanese dishes.

Jun spends a lot of time with his cats and also trains them.

Jun not only do cat training and cooking for cats, there are also recipes meant for humans. 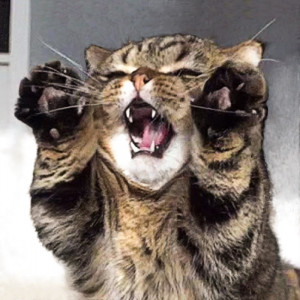 Claire's cats are the well known cat heroes from the channel CreamHeroes.

Allegedly there had been disagreements between Claire and the company who owns CreamHeroes and she started this new cat channel on her own.

Time will tell which channel will be the one for Claire's cats but we hope to see them in the future as well! 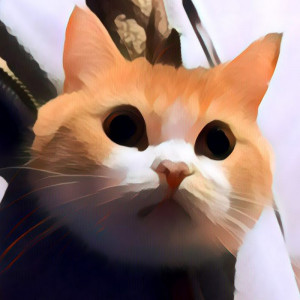 Lucky Pawison is fairly new channel in the cat genre.

In only one year they have got over 800K subscribers on YouTube.

They have amazing content from cats pregnancy, birth and all other stages from a kitten to an adult cat.

The “original cats” from this channel are Ore, Reo and Belly.

In May 2020 Belly cat gave birth to two beautiful kittens, Crispy and Cream.

In the end of 2020 this cat family adopted their latest addition, Twix kitten

Those are some cute cats indeed!

Remember that this top list is decided by you, the readers.

Rate a channel to change the order of the list!

If you enjoyed this post, please consider sharing. It means a lot to us.

If your favorite cat channel is not yet on VlogTrends, please leave a suggestion for us to add it! 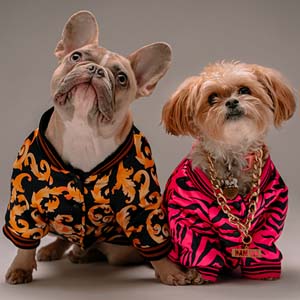 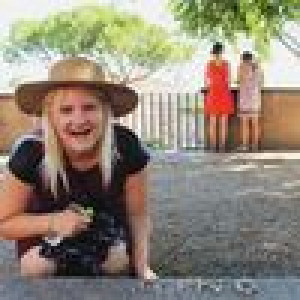 The Best Vloggers In The World.
We aim to find the best creators out there.

You decide who they are.

Comments (0)
There are no comments yet. Be the first to comment!